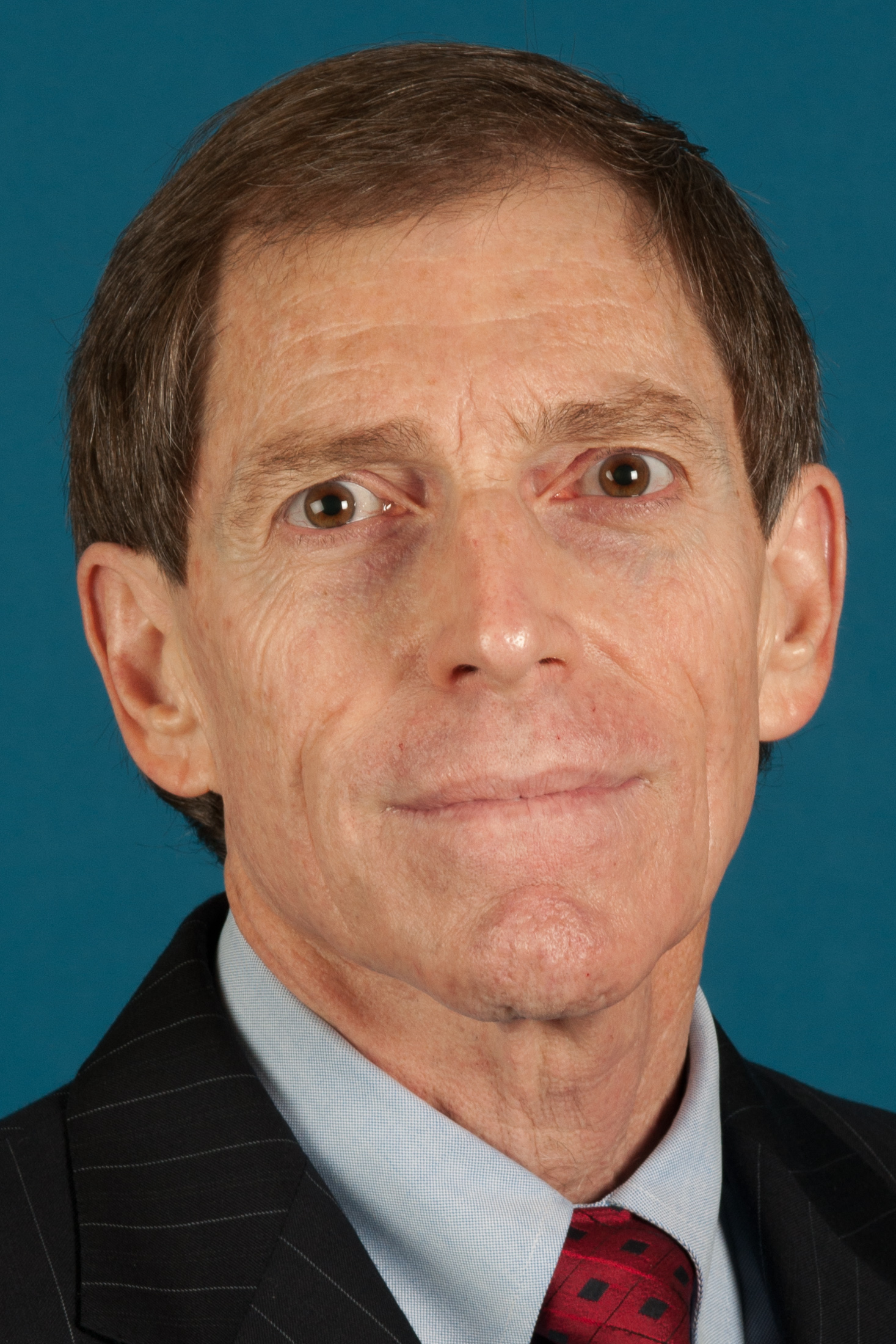 Rotundo has been active in State and Washington D.C. politics since his graduation from FTU/UCF in 1975. He worked as an aide to U.S. Senator Lawton Chiles and as a lobbyist for the state of Florida in Washington and Tallahassee. He was a member of the faculty of UCF from 1980-1988 and Special Assistant to the President of UCF from 1984-1987. Since 1988, he has been the principal of Rotundo and Associates, a lobbying  and consultant business firm based in Central Florida.