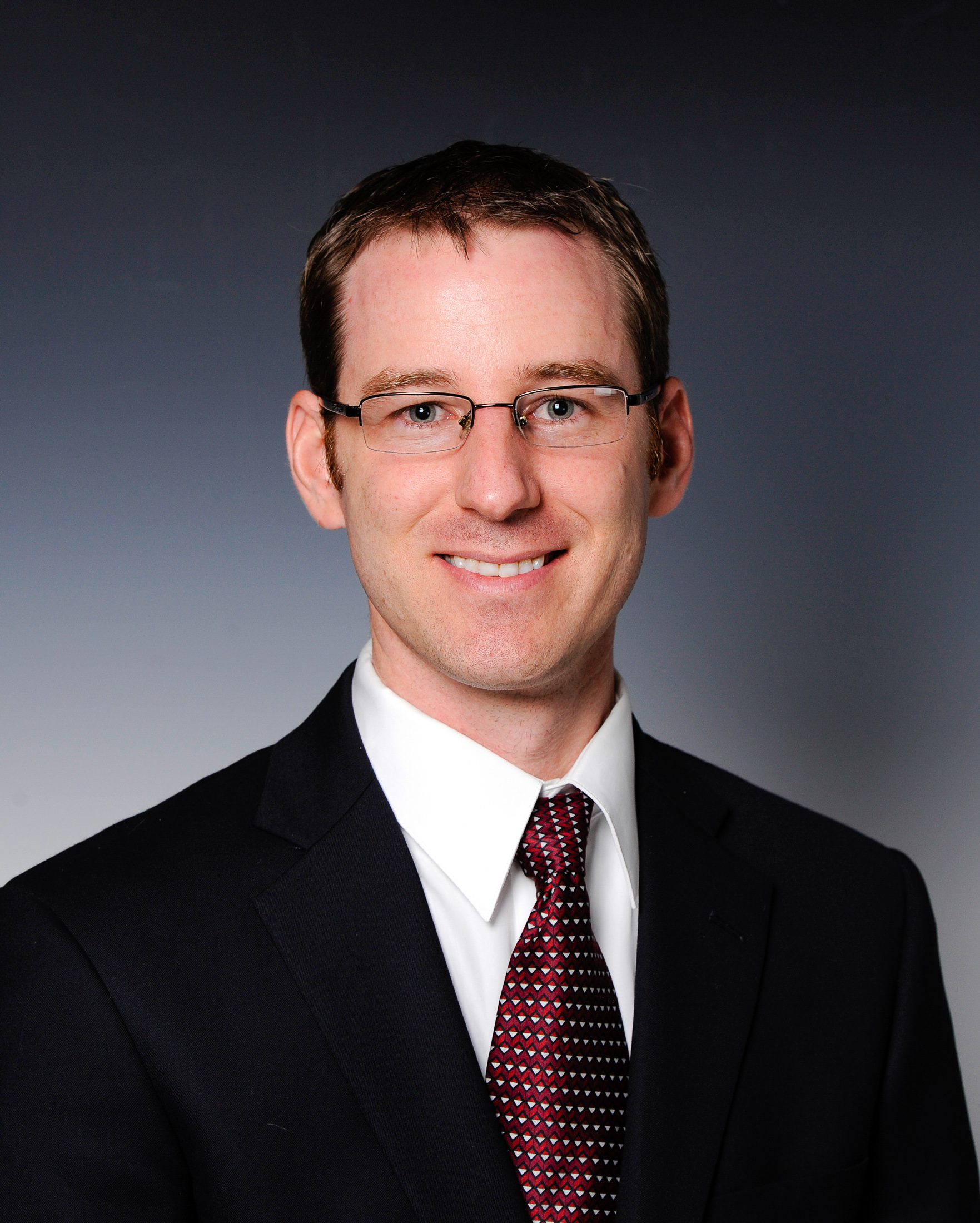 Sr. Director of Development at Florida Power & Light Company.  He provides leadership across the company in the areas of distributed energy resources and emerging technologies.  He leads the execution of the FPL Voluntary Solar Program known as SolarNow™ which has allowed over twenty thousand FPL customers to support the advancement of solar energy within our local communities.  Currently, his team is focused on expanding this program and installing many more solar projects over the coming year.

In addition to expanding solar power, battery technology is the next big focus area for his team.  Mr. Ramsel has overseen multiple research efforts to expand the application of battery technologies and will be overseeing the deployment of Florida’s first large scale battery program over the next four years.  This research is key to enabling distributed energy resources (like solar PV) to become a growing part of the modern electric grid resulting in a cleaner and more efficient use of the system reducing costs while increasing reliability for all customers.

Prior to this current role, Mr. Ramsel was responsible for leading development of natural gas infrastructure (power plants, pipelines, and compressor stations) as well as commercial projects for NextEra Energy Resources’ solar division in the western United States.  He was instrumental in the development of their portfolio of solar projects both operating and under construction today.

Prior to joining NextEra Energy Resources, Mr. Ramsel worked for Lockheed Martin as a Systems Engineer.  He held a number of key positions developing technical solutions for various military programs ranging from satellites to submarines.