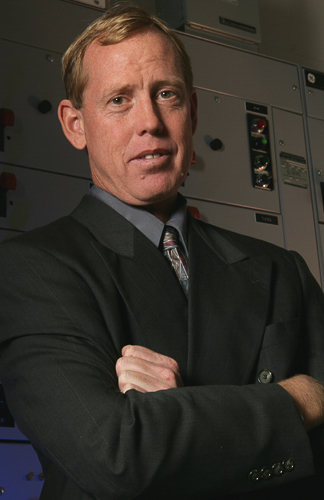 Mr. David Norvell is charged with driving and implementing the university sustainability strategy, putting the University of Central Florida at the forefront of the sustainability movement. A 1993 Alumnus, David began his career at UCF in 2001 as the university Energy Manager. In the last decade, he has served as Director of the Department of Sustainability and Energy Management where he spearheaded the sustainability program, saving the university more than $14M in energy efficiency projects, before joining the administration. From 2011-2015, he served as the Assistant Vice President for Facilities tasked with the reconstruction of the university’s largest department, the Department of Facilities Operations. In 2015, David was appointed Assistant Vice President of Sustainability Initiatives where his true passion lies. David’s leadership sets a precedence in the State of Florida and reaffirms our administration’s commitment to climate neutrality.