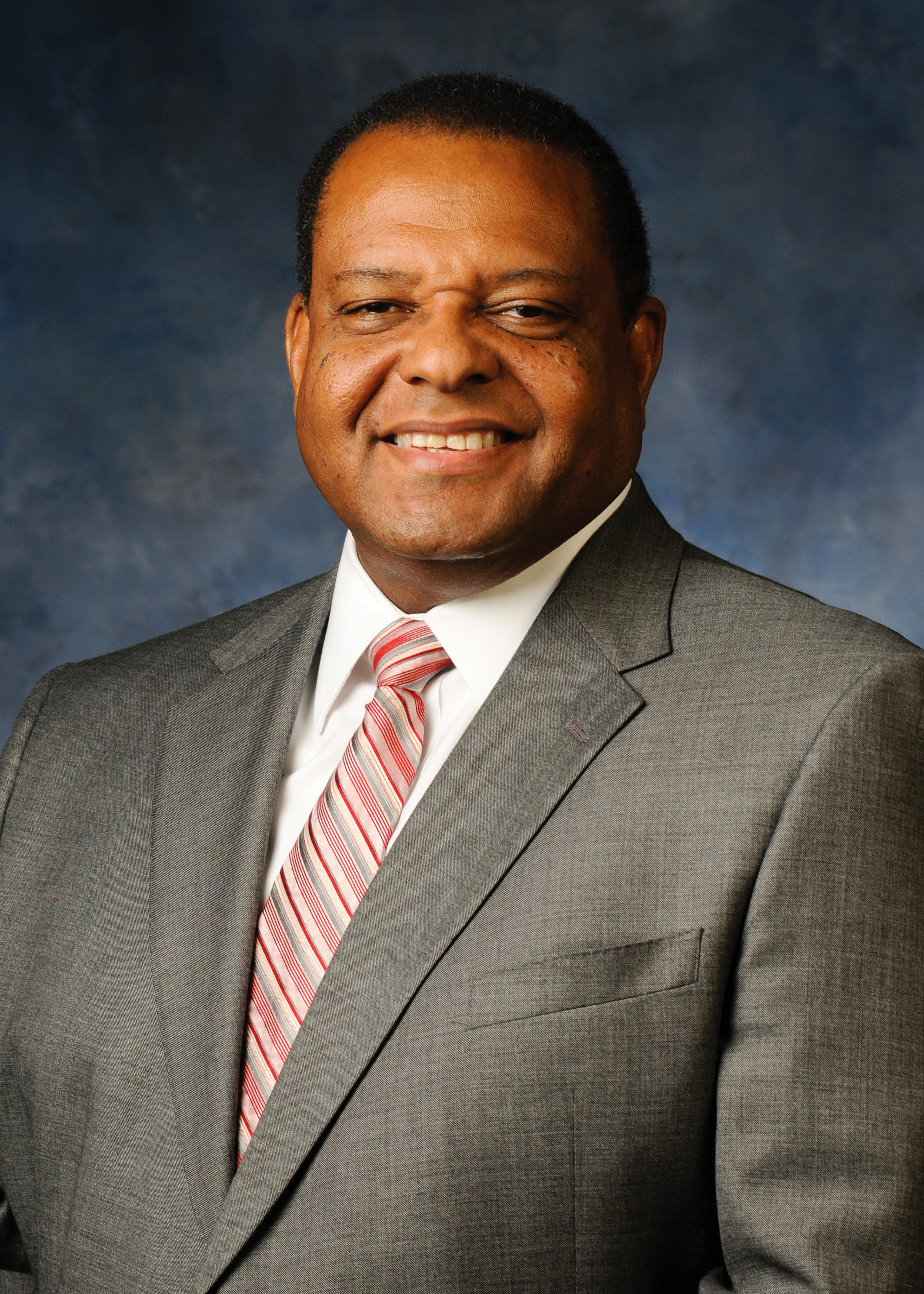 Byron Knibbs is the Vice President of Emerging Technologies at the Orlando Utilities Commission (OUC—The Reliable One), the 14th largest public power utility in the United States. He is responsible for emerging technologies research and development.

Mr. Knibbs joined OUC in 1997 as Director of Business Development. As he progressed through the origination, Mr. Knibbs was promoted to Director of Business Development and Lighting in 2000. He was promoted to Vice President of Energy Delivery in 2005 where he was responsible for the day-to-day operations of OUC’s transmission, substation and distributing systems.

Mr. Knibbs was appointed Vice President of Sustainable Services in 2009 to oversee renewable and conservation programs, corporate risk, training and security, supply chain management, fleet and facilities and OUCooling. He was appointed Vice President of Customer and Sustainable Services in 2012 where he was responsible for residential and commercial accounts, metering services, billing, collections, revenue assurance, customer experience, renewable and conservation programs.

Before coming to OUC, Mr. Knibbs worked for the City of St. Cloud Electric Utility for 12 years, four of those as Electric Utility Director. During his tenure in St. Cloud, he garnered experience in engineering, substations, system operations, power production, transmission and distribution, metering and contract administration.

Mr. Knibbs is a member of the Florida Energy System Consortium Advisory Board, and the Board of Directors of the St. Cloud Chamber of Commerce.

Mr. Knibbs earned his Associate’s and Bachelor’s degrees in Aeronautics Electronic Engineering Technology, a Bachelor’s degree in Computer Information Science and a Master’s in Business Administration.