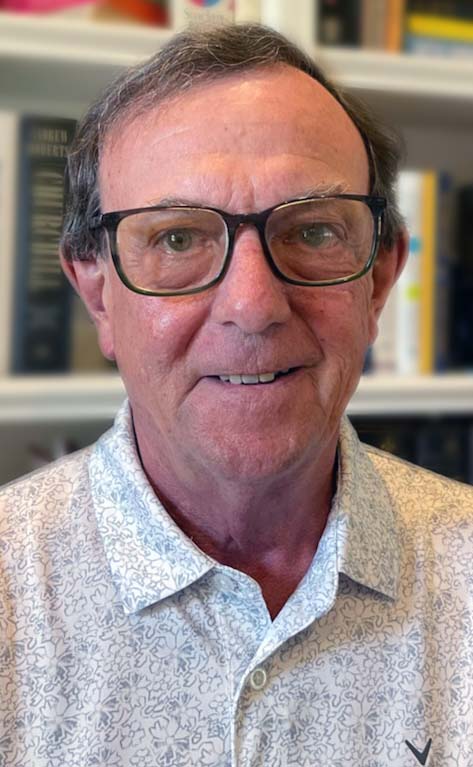 Paul Johnston is the Executive Vice President of Watsco , Inc.  Watsco is the largest distributor of HVAC in the Americas, with revenues of $6.3 billion doing business in 32 countries with 671 branch locations throughout the United States, Canada, Puerto Rico, Mexico and Columbia.

Paul is a graduate of the University of North Dakota. He served as Chairman of the Dean’s Advisory Council for the College of Engineering at Florida International University. He was also a member of the Green Commission for the City of Miami and was named Green Citizen of the year by Mayor Manny Diaz.