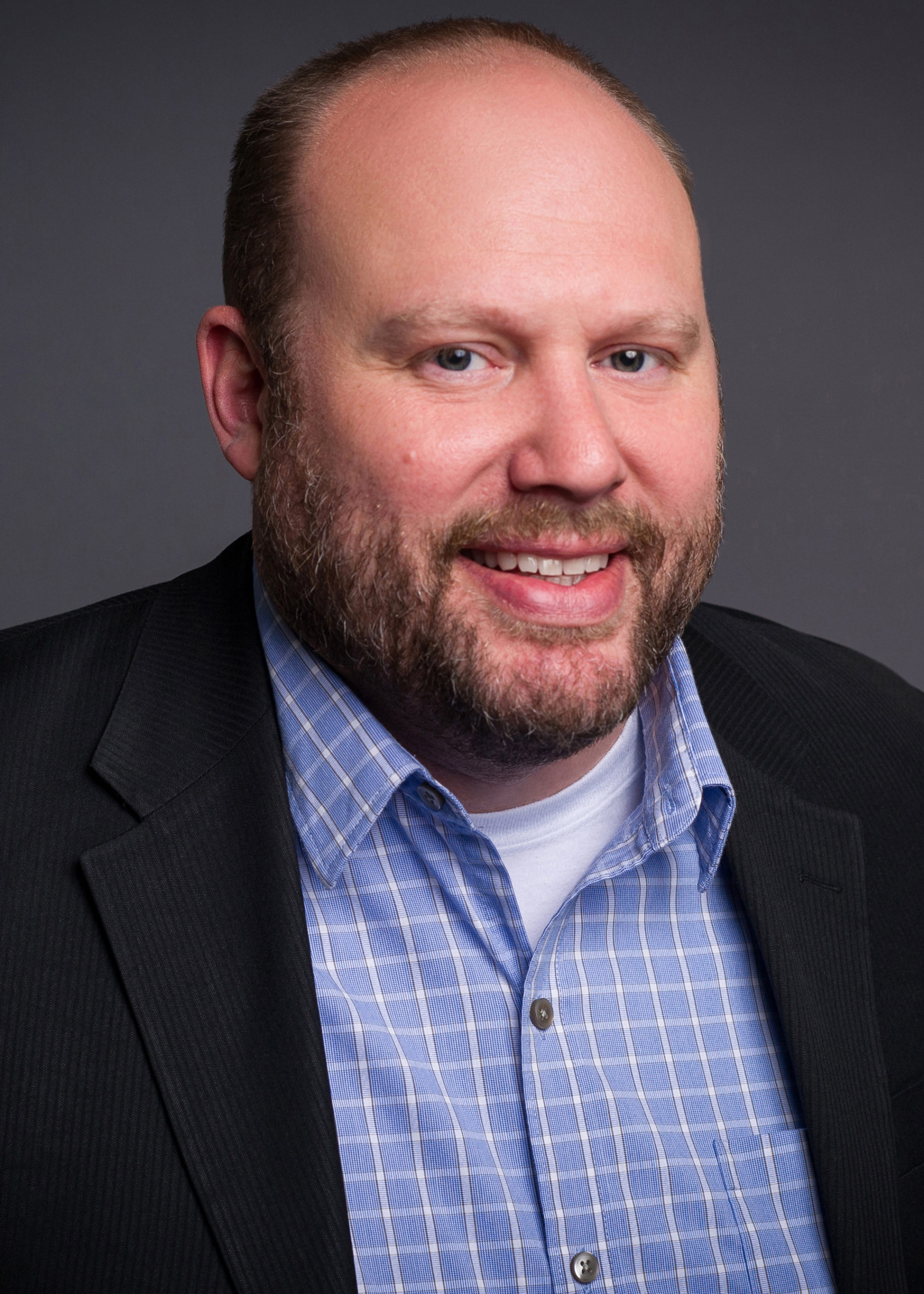 Michael Hess is a mechanical engineer who is focused on creating smart and sustainable cities.  He was recently brought on board by the City of Orlando, to lead their smart city efforts.  He previously worked as VP of Smart and Sustainable Buildings for Panasonic’s smart city team.  He has worked on several smart city projects across the U.S., including projects with connected and autonomous vehicles, carbon neutral micro-grids, and other emerging technologies.