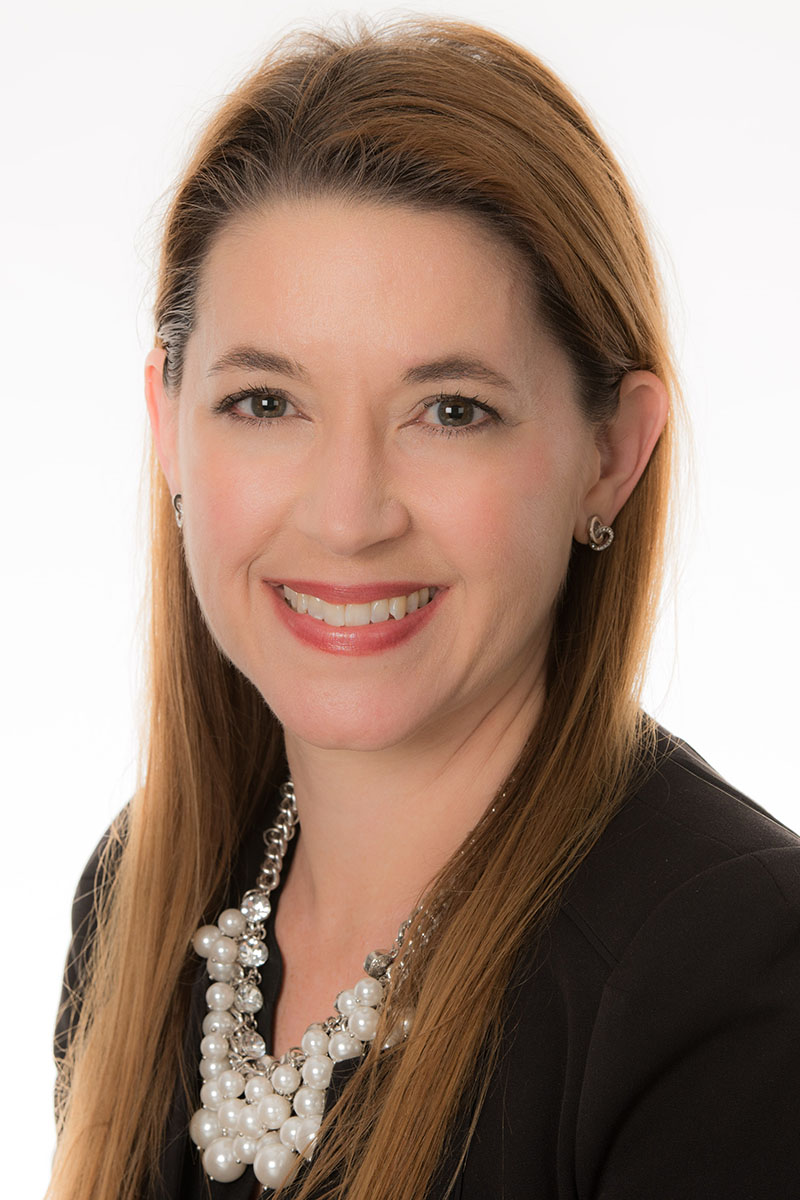 Holly Henderson is Director of Environmental Policy & Energy Affairs for Duke Energy Florida. With over two decades of external affairs experience, she supports Duke’s team in Tallahassee on policy matters related to energy and the environment. Her previous work focused on interaction with state and federal regulators and agency staff and included collaborating with industry peers, trade associations, and external parties with common policy interests, along with developing coalitions and facilitating alliances.

Prior to joining Duke Energy, Ms. Henderson was employed by Gulf Power. While there, Ms. Henderson ensured that the company maintained clear and consistent communications and interactions with its chief state regulatory agency. During her tenure, Gulf Power successfully obtained agency approval to pursue multiple renewable energy projects, to pass through millions of dollars of federal tax savings to its customers, and to settle a major rate case with intervening stakeholders.

At Duke, Ms. Henderson focuses on collaborating with her colleagues to develop policy in strategic areas of interest and to build and strengthen relationships with external parties and organizations by listening to their interests and concerns and helping them to better understand the many ways in which Duke Energy supports its customers, its communities, and the environment in pursuit of a cleaner, smarter energy future. She also serves as a key point of contact for environmental regulators on matters affecting the Company.

Ms. Henderson has a Bachelor of Arts from Agnes Scott College in Decatur, GA, and a Master of Science from Georgetown University in Washington, DC. Locally, Ms. Henderson is involved in the Tallahassee community, serving on various local boards, including Career Source Capital Region, the United Way of the Big Bend, and the Big Bend Minority Chamber of Commerce. Statewide, she has been actively engaged with the Florida Women in Energy Leadership Forum.